A few years ago a young man came to me with a lot of the trappings of success on the OUTSIDE however, little on the inside. He had become a VICTIM of a set of life changing circumstances. He had suffered the loss of a child and a subsequent  divorce in a matter of 12 months.His consciousness began to grow small and limited. He unconsciously touched the creative principle and supplied it with ideas of smallness and privacy and limitation which materialized within a few years’ time. As we assimilate in mind these ideas or mental pictures, we, knowingly or unknowingly, exercise a power to produce them. This creative process continues working night and day until the idea is completed. We cannot picture thoughts of poverty, failure, disease and doubt, and expect in return to enjoy wealth, success,health, and courage. This creative principle is summarized in a sentence found in Proverbs. It reads“As a man thinketh in his heart, so is he.” Many have tried to prove the statement by ridding from your memory all negative thoughts, but because it took determined and persistent effort, you wearied. Then you dropped back into the current of old conditions and ideas and, if anything, became worse off than before. Others, hearing the statement, were not impressed, for they could not accept the assertion that all in harmonies of life are the results of their own beliefs, or of their past thinking crystallized into beliefs. They prefer to blame this upon something, or someone else. Even God is given a share of the blame. There are others who believe that in God’s good time all things will eventually work out to their satisfaction, but this is not so.

These people are planning for a heaven to be gained at some future time, when it is actually a condition and state of mind that can be had now as well as hereafter. I speak with many believers who say “I am just waiting on JESUS to return” or “I will suffer now and live in Glory later” Friends, this is NOT what God wants for us, he said let it be DONE on EARTH as it is in Heaven. lets make that happen NOW! At some time in a persons’s  life he/she is forced to  come to grips with this creative law. There is no alternative. Possibly it is the same idea that some have concerning prayer. They think it is God’s fault, will, or desire, when they do not get the answer they seek. They use God as their scapegoat and excuse when their prayers are unanswered, or when they are unable to explain some act of God or of Nature. “God’s will be done,”  I believe is one of the most overworked and least understood statements in our day. Some use the idea as a crutch to lean upon, when in reality it is a powerful bridge over which many may cross the deepest chasms and mysteries. It is our  misuse or misunderstanding if prayers are unanswered. The creative process of God’s  Law is ever ready to answer and cannot fail to respond when approached rightly and wisely. At the moment we are able to contact and to realize the Law, we will at once enjoy the benefits. It is the realization of the KING -in- Action that determines manifestation. I used to ask my coach, how will I know what God’s will is for me? He said one day, quit asking what is God’s will for you, start asking “WHAT is GOD’s Will”  if it is his will it is for you. That of course brings the question how do I know what is God’s will? Very simple actually, it is found in His Word.

This article is dedicated to my late friend/Coach 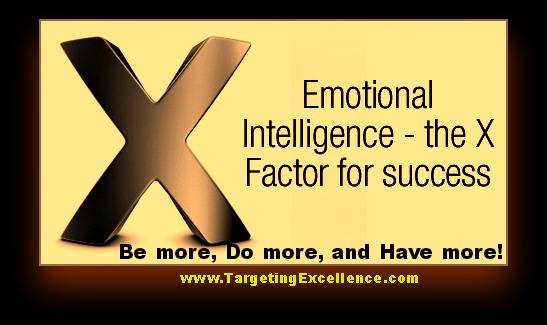 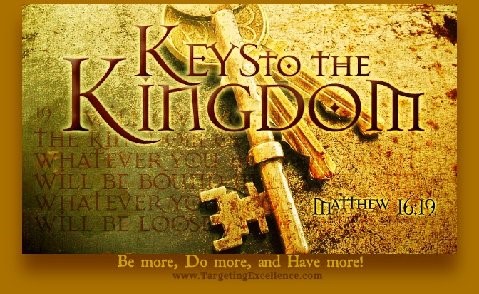 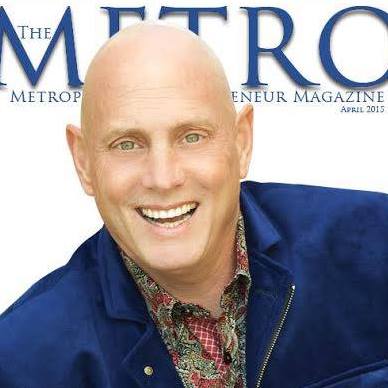