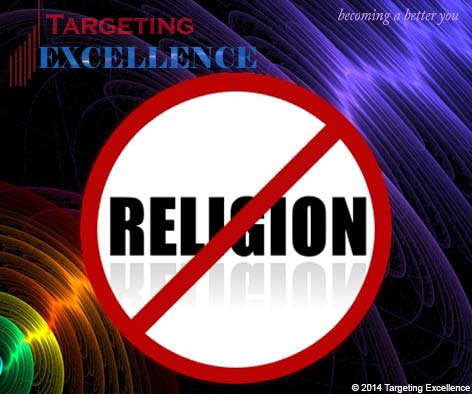 We have been given authority over this planet. It was first given to us in the commission God gave to mankind in Genesis (see Gen. 1:28-29) and was then restored to us by Jesus after His resurrection (see Matt. 28:18). But Kingdom authority is different than is typically understood by many believers. It is the authority to set people free from IGNORANCE to destroy the works of darkness. It is the authority to bring Heaven to earth. It is the authority to serve. Many love to quote scripture and say the TRUTH will set you FREE! My question is from what? See, I believe we have been fed a lie and that is what keeps many captive. The lie is in many ways spread from developing a Religious Mindset. Before I go much further I have been accused by many to be overly BOLD.  I mention this because if you side with the timid I would advise you to stop reading now.

For those seeking the Truth…

As I travel around the world doing teaching and training events and coaching clients, I am truly amazed at the number of people who tell me they are living in a stare of confusion. Most of them are searching for something in their lives that seems to be missing, something that lets them know they make a difference in this world they all appear to have one thing in common—they have lost their dream and vision for what they were created to do. Too many people in our society have settled for mediocrity. I believe with all my heart that each one of us has been given unique gifts from our Creator and that each of us is called to apply those gifts to a purpose in life. What I believe gets in the way is we tend to seek approval of man and NOT follow and pursue the calling and purpose  God had given us. Religion can do much damage to live and we begin to live in conformity. When we approach the work we need to do from a perspective of personal growth and allowing ourselves to get better, we become adventurous and more willing to try new things. Possibilities that were once dismissed instantly are considered worthy of our attention and often lead to breakthroughs. You may not realize it, but skill, talent, and ability are sitting dormant in you, waiting to come out. If you are genuinely seeking to release these gifts, I want to give you a shortcut, a direct path to rediscover and awaken those gifts that have been buried inside you.

Because of the transformations that I have seen in my own life and in the lives of my clients, I believe that the Bible is the greatest success book ever written. It is jam-packed full of wisdom, insights, and messages—God’s direct communications with us.Where I differ however, is I believe most Christians are NOT receiving the message in the correct way. There is a certain way, and because of Ignorance it is blocked for many. We want to do good and be good, but our frailty and our baggage from many different influences make it hard for us to understand unity. The truth is that God’s idea of unity and humanity’s idea of unity are completely different things. We use 10 percent of our brains and our brain is not our mind although they must work in unity. If you do not understand this how in the world can we understand an infinite God? Fortunately, God’s unity is not conformity. God’s unity is absolutely diversity in harmony. Many Christians, often say to me, “You are a Christian John; you should do your coaching and events for free.” I have a problem with that. This is the lottery message in action. They have an expectation of poverty, which is getting something for nothing. Too many of us seek something for nothing. But if you’re seeking something for nothing, you’re going to get nothing!

This standard that so many Christians hold manifests itself in a lack of excellence. Too many Christians, because of their poverty mind-set never are able to do what their creator has called them to do, Where does this come from you ask? I believe it comes many times from within the pulpit from a man or women of God! Now, let me say I am not suggesting that all pastors have this mindset, however many do. People are tired of religion. They are tired of the traditional crap. They want excellence, they want success, and they want fame. I truly believe God wants us in the marketplace because that’s where the people are. And He wants us there with excellence. Excellence attracts, results attract. Many people in the Church are asking, “What can I do that’s purposeful?” And many of them secretly, strongly desire to make a whole lot of money. They need to be freed to understand that God wants them to be wealthy and that He has a purpose for all of that money.The Bible says that money is the answer to everything (see Eccles. 10:19).  I didn’t write that. You can argue with God about that.

In Colossians 3:23 it says, “Whatever you do, work at it with all your heart, as working for the Lord, not for men.” (See also Proverbs 21:5.) . Yet we’ve taken the Bible, applied it with our own selfish motives, and put people in a box called religion.  The word religion, when it is translated from the Greek, means “bondage.” Religion was created by man. We’ve put them in this little place and said, “You better look like this, dress like this, and you shouldn’t say stuff like that or you’re going to get in trouble.” As I stated in the beginning of this blog I am considered a bold person. I almost gave in to man’s opinions.I started praying about it, and I said, “Lord, do You want me to do these things?” I said, “Take my boldness away, I wanted Him to take it away because it offended Christians. But He said, “I gave you that boldness, and you will use it for My glory. “Just as Esther was trained up for such a time as her time, I have trained you up for such a time as this. You be who I created you to be, and you will conform to the image of Christ, not to the image of man.”

I believe if you are truly wanting to do what the creator of the universe has called you to do you must abolish religion and seek the relationship that only he can provide.

Become a Better you!

For those seeking coaching and mentoring contact me through the form on my web site.

Tags: Become a better you, coaching, mentor, personal development, spiritual, Who are you
Share This Post
Have your say!
00
Previous ArticleWhat Story Are You Stuck In?Next ArticleYour Success Zone…
You May Also Like 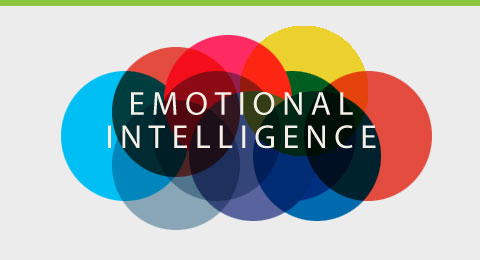 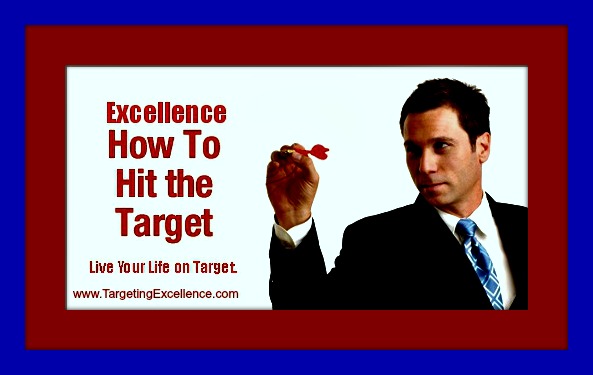 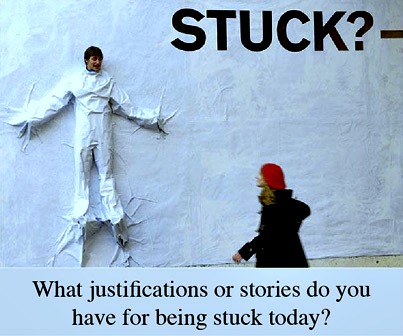 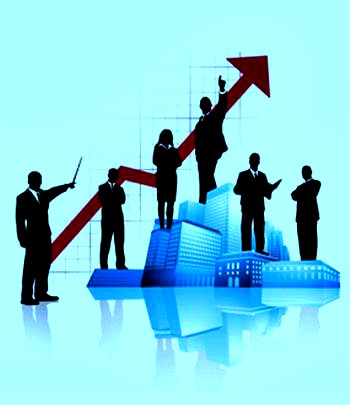 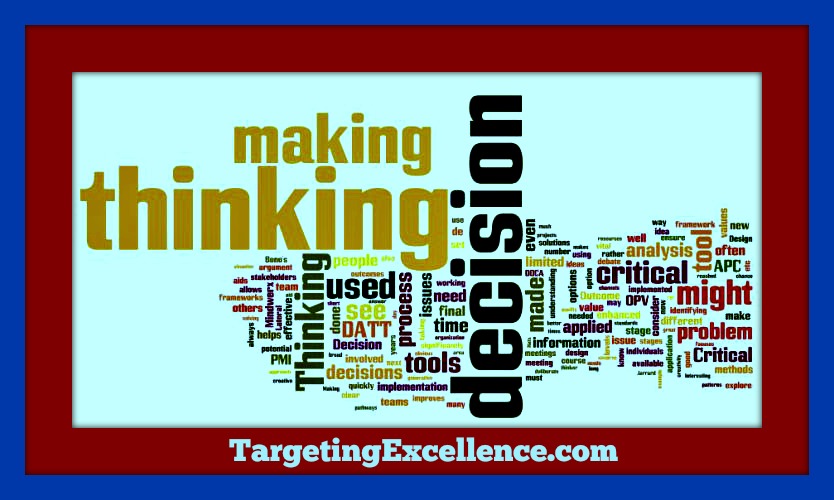 NOT seeing the Desired RESULTS in your Life?
November 6, 2014