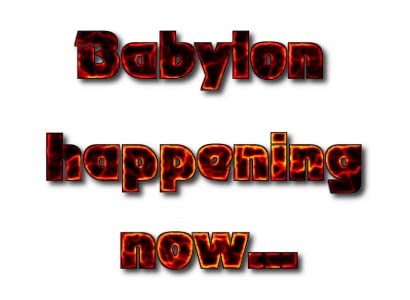 Again look at Daniel he was able to serve the pagan Babylonian and Persian kings of his time with a Spirit of Excellence, while having an open door to disciple and/or challenge the religion and policies of the kings and their kingdom, once he was established as the main problem-solver when those in power were perplexed. It is interesting to note that, even though Nebuchadnezzar possibly repented (read his testimony in Daniel 4, which is the only chapter in the Bible written by a pagan!) and changed the laws to honor and worship Jehovah, the kingdom of Babylon fell and was given to the Persian Empire, which enabled Daniel to minister and change the culture of the next king and kingdom! God was still able to move mightily and bring transformation while His people were functioning as salt and light in adverse cultural and spiritual conditions. God’s people and the kingdom of God will continue to grow and outlast every other nation and kingdom in spite of opposition (see Ex. 1:12).

We MUST plan generationally and move away from the quick-fix mentality in which we think God is going to change our nation overnight because of either a prayer meeting or a convention.The kingdom of God has multifaceted strategies for transformation, with politics as only one of the major spheres or mountains of culture (other spheres include family, education, science, the arts, business, government, media and religion).I see the church as a nation within a nation (See 1 Peter 2:9). I believe we dilute our identity when there is no delineation between nationalism and our faith. I John Ramsey am first a Christian and second an American! When believers love more, serve more and do more than anyone else in their communities, it gives them the moral authority to speak truth to political power and change nations.This is the kind of Church I BELIEVE must take shape in America if we are going to win back our culture.

Share This Post
Have your say!
00
Previous ArticleTruth Wins OutNext ArticleLiving in extraordinary times…
You May Also Like
Living in a Culture of Honor
March 13, 2014
April 15, 2014 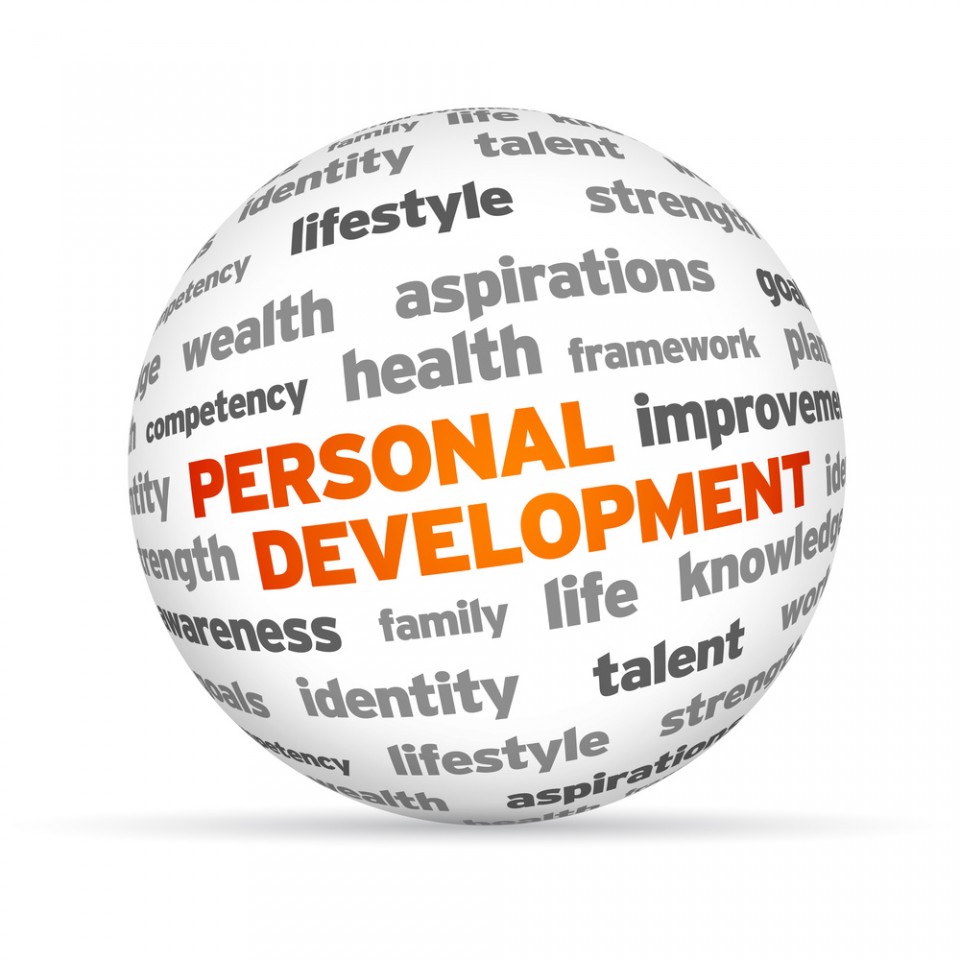 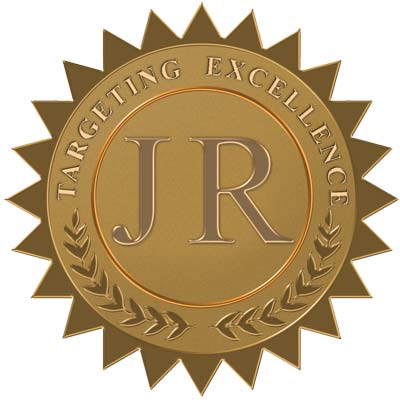